Meet the friendly faces that make up YourGrowthExpert.

Jason has literally grown up in startups, including helping to grow three top 100 Inc. Fastest Growing Private Companies. His most recent, Cirrus Insight, came in at #41 in the nation (#1 fastest growing company in Tennessee) in 2016.

Jason was the first hire at Cirrus Insight and served for four years as VP of Marketing, instrumental in growing revenue from $20K MRR to over $1M MRR when he left. Jason also built out the SDR and AE sales teams for Cirrus, including creating the workflows for those departments as well as onboarding and administrating the technology stack that served as their infrastructure.

After four years Jason decided it was time to move on to new opportunities and YourGrowthExpert was born.

Josh started as a marketing intern at Cirrus Insight. Within his first year of managing the blog, he grew page views by 67% and made content a keystone of the company. Since then he’s expanded into creating email campaigns, managing blogs, and handling the many odd jobs and tests that growth marketing requires.

In his free time, he likes creative writing, video games, giant, fighting robots, and planning podcasts that he never records. 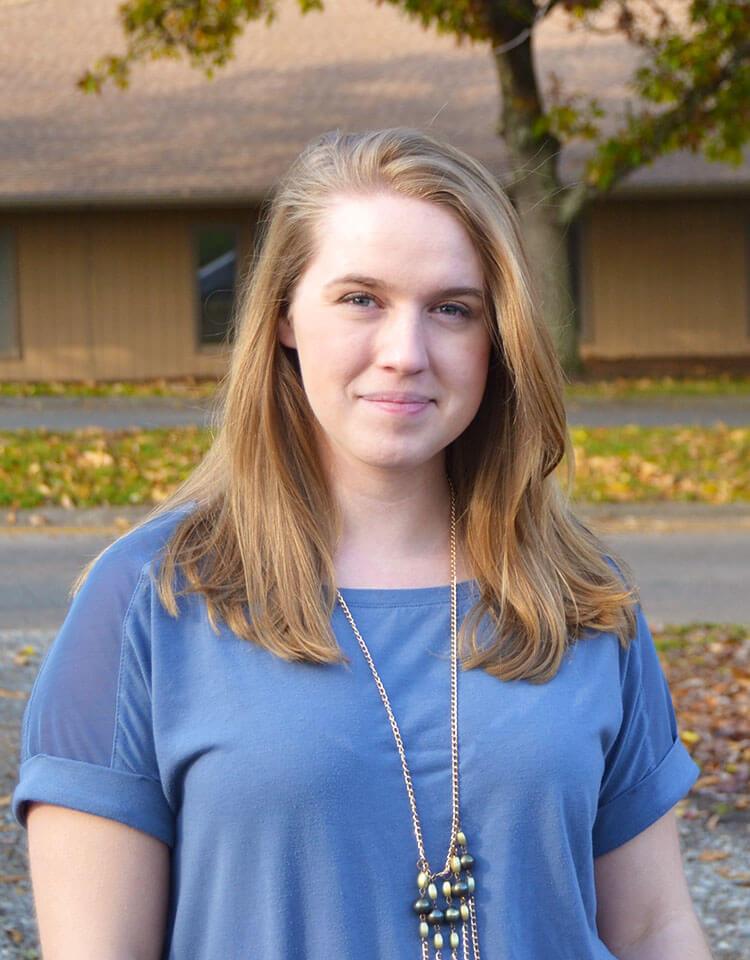 Your Design and Video Expert

Ariana loves the visual problem solving in design and video marketing. Once she graduated from Maryville College with her bachelors in Design, she immediately started as a Video Marketing Manager at a B2B Saas company and built their video marketing strategy from the ground up. Most notably, their video knowledge base maintains an 84% engagement rate and their feature videos an 80% engagement rate (total percentage of video watched by viewer).

Now Ariana spends her time working with clients to enhance and unify their branding, creating amazing sales and marketing collateral and consulting on video marketing efforts.

Passionate about helping companies tell their story, Allen has been designing and building websites for over 7 years, 5 of those as the Marketing Web Developer and Operations Manager at Cirrus Insight.

Allen believes companies need more than “just another WordPress site” to effectively communicate with their audience. Well versed in front-end development and web design, he now helps clients at YourGrowthExpert stand out online.